Domestication and History of Agave, get to know the agave benefits

Maguey or agave (also called the century plant for its long life) is a native plant (or rather, lots of plants) from the North American continent, now cultivated in many parts of the world. Agave belongs to the family Asparagaceae which has 9 genera and around 300 species, about 102 taxa of which are used as human food

Agave is derived from the Greek “agavos” meaning “illustrious.” The Aztec goddess, Mayheul, represented Agave’s symbol of long life and health, dancing and fertility. For the Nahuatl, the original inhabitants of western Mexico, the plant was worshipped, representing goddess Mayheul’s earthly power of wind, rain and crops.

Within this large family are two plants most notable for culinary use, the Agave Americana and Agave Deserti. The Aztecs used agave to make pulque, a weakly alcoholic version, which was used for ceremonies and banquets.  Later the Spanish settlers would use the fermented pulque to make mescal and tequila. The Aztecs also used agave in the making of syrup, sugar, wine and vinegar.  In fact, remains of roasted agave were found in caves of the Tehuacan dating back to 6500 B.C. 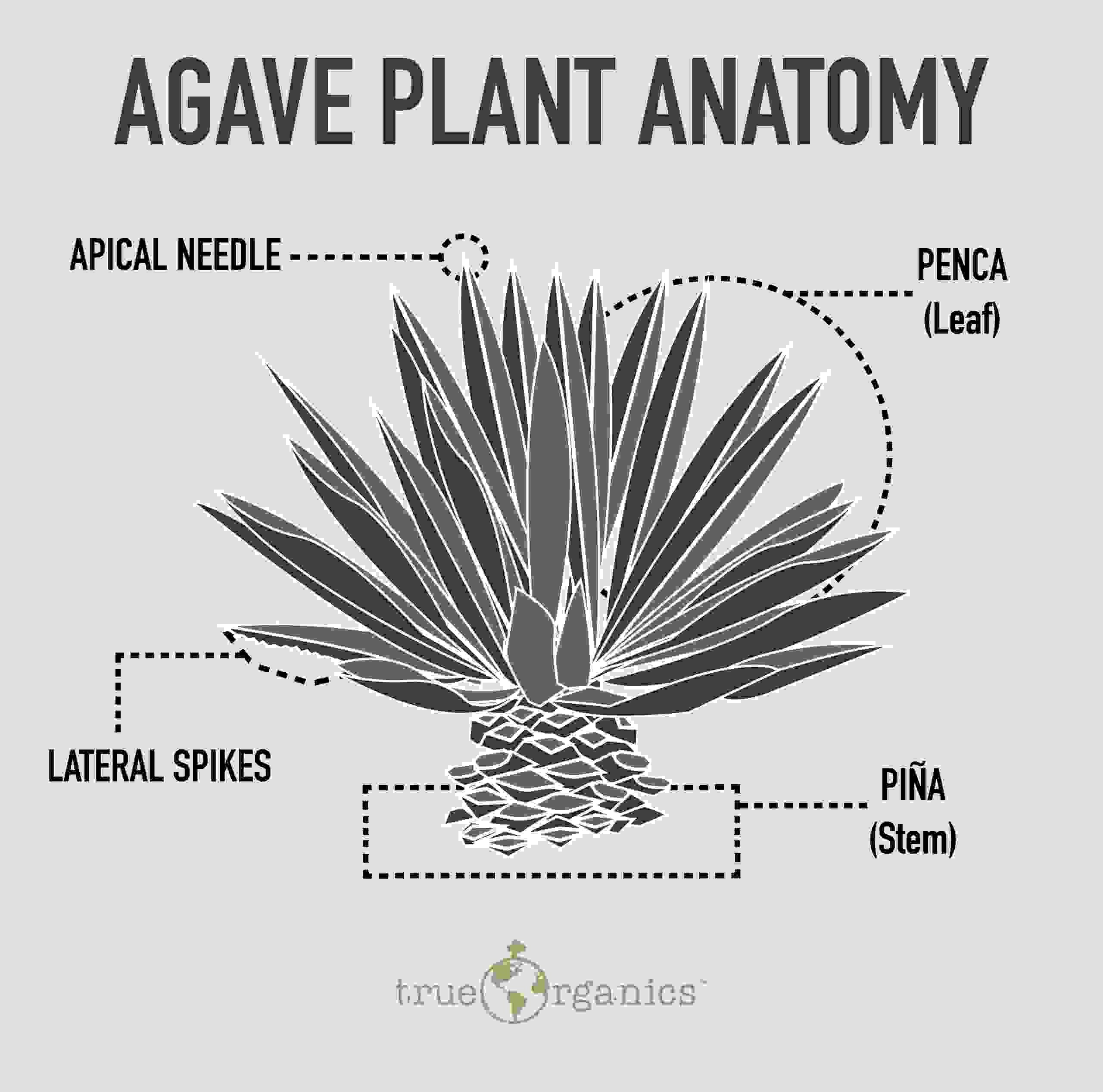 Blue agave and its health benefits

Its not new news that agave nectar (agave syrup) may be a better alternative to sugar. Agave nectar is a natural sweetener, much like honey, which is derived from numerous varieties of the blue agave plant – the same plant that is used in making tequila. Agave nectar is used in both food and beverages and is an ideal replacement for sugar because it offers some health benefits. Read on to find a few reasons why you might consider agave nectar in your diet

If you happen to be diabetic and monitor your food exchanges, you’ll be happy to know that a one-teaspoon serving of agave nectar equals a “free food.” Two teaspoons equals a 1/2 carbohydrate exchange and so on. Like many other substitute sweeteners on the market, agave nectar can be used to replace sugar in almost every scenario.

For the modern health conscious or organic shopper its worth noting this small fact… Agave contains saponins and fructans. Saponins are found on quinoa and many other plant roots, that have anti-inflammatory and immune system-boosting properties. Ginseng is a common natural remedy that falls into this category. Fructan is a fiber that has many health benefits, including being effective in weight loss efforts. It has a low impact on blood sugar and helps to increase satiety and decrease appetite. In Aztec times, the agave plant syrup was also used to treat wounds because of its anti-microbial attributes..

want to know how to use your agave syrup?

GET YOUR FREE E-BOOK